Over 50 million years ago, mighty geological processes caused the Earth to start cooling down, and 2.5 million years ago it eventually entered a cycle of ice ages born out of a subtle interplay between gravity and radiation. Under these heavily fluctuating environmental conditions Homo sapiens developed. But civilization only emerged during the climatically exquisitely stable interglacial period that started some 11,000 years ago.

Civilization experienced a massive boost following industrialization, which still primarily uses fossil fuels to generate energy. As an unintended side effect, since the 19th century, CO2 has gradually been accumulating in the Earth’s atmosphere, reinforcing the natural greenhouse gas effect. This leads to some fundamental questions: How does the character of the climate system change as a result of anthropogenic interference? What will be the consequences for nature and culture? Can these developments still be curbed and what are the technological, economic and social preconditions for this?

The talk will discuss these questions. In particular, it aims to show that our planet, in the event of unabated emissions, could be set back by 15 million years in geological time and that climate stabilization can only be achieved by decarbonizing the world economy over the next three decades. In 2100, humanity will finally know which course has been set for spaceship Earth. 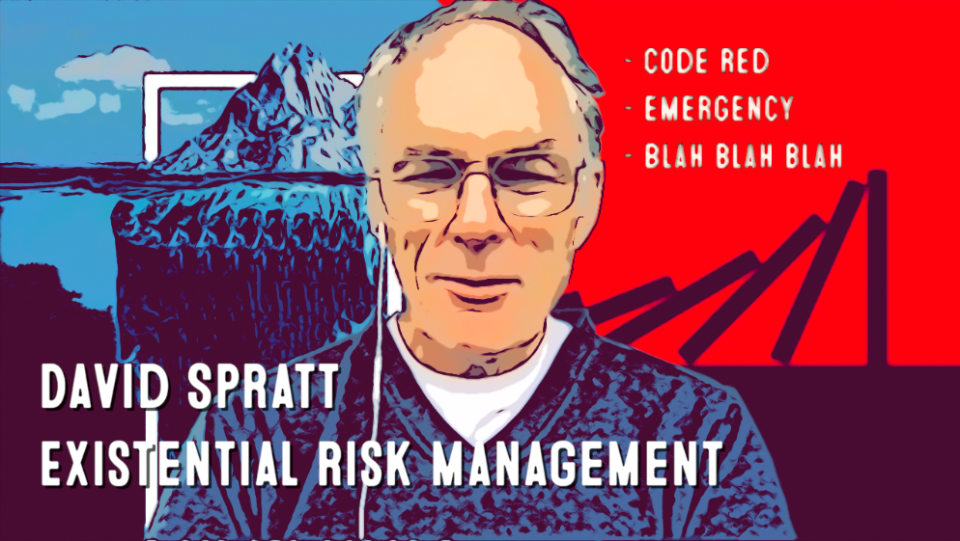 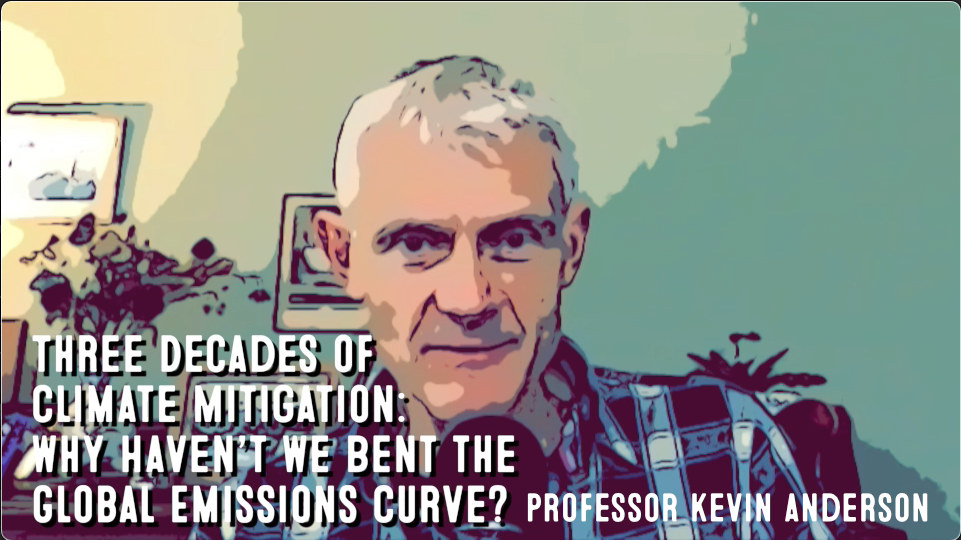 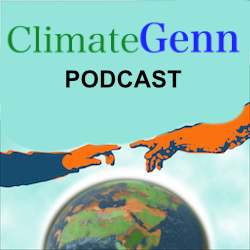