A short documentary has been finalised by Gideon and his team. It shows how traditional beliefs have managed to preserve the Guakoo and the Sunkwa river in Pokuase, a river that otherwise would have disappeared long time ago: 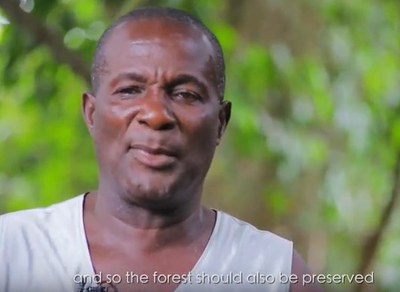 My entire Monday evening the previous day was spent figuring out the line of questions to pose to the high profile elder of Asere Clan I’d be engaging the next morning. The Asafoatse of the Pokuase area had arranged a meeting for Tuesday morning so I can discuss the history behind the Gua Koo reserve and the SunkwaRiver in Pokuase as part of my documentary on frontline communities, a collaborative project with the Cambridge Climate Frontline Programme. 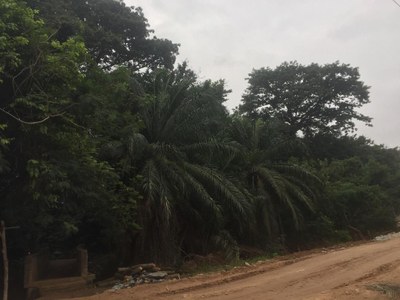 The Gua forest reserve at Pokuase stretches from ACP junction eastwards from Achimota
In the wake of massive housing construction and pollution in the areas around the forest, the most significant reason for the survival of the forest and the river is the annual traditional rituals and religious rites performed in reverence and gratitude to Gua. Dispense with the sacred and see the profaned and wanton decimation of Gua and Sunkwa thriving dastardly in broad day Pokuase. At a time that environmentalists and conservationists are developing narratives for advocacy campaigns to save these natural resources, the government of Ghana overtly puts additional log in the flaming pyre—the construction of the multi million-dollar Pokuase interchange which may deal the river the last blow if the Environmental and Social Impact Assessment (ESIA) is not thoroughly scrutinized. 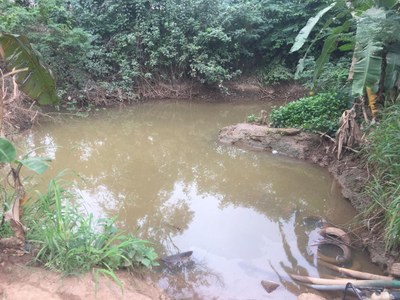 The Sunkwa has its source in the Gua Koo

What is worth highlighting though is the fact that African traditional ideas deserve a seat in the coliseum of national level environmental engagements and global climate talks. While Western anthropocentric thought is the root of the global environmental crisis, African primal tradition is a reservoir of proven conservation ideas.  Indeed, Al Gore in his writings has called out astute Western thinker Francis Bacon whose 16th Century philosophical views on human progress still influence civilization’s stranglehold on the environment unalterably. Meanwhile, René Descartes’ definition of a particle when extrapolated within an ecological framework ought to be further interrogated for consistency and environmental sustainability.
With the level of environmental degradation in Ghana and the dreadful impacts of climate change which combined recently to intensify calls for water rationing in Ghanaby the Ghana Water Company, it should be common sense for echelons of government, civil society and private partners to plump for African traditional conservation ideas to safeguard resources and national treasures like Gua Koo and Sunkwa. With respect to these two, we are about to cross the Rubicon. 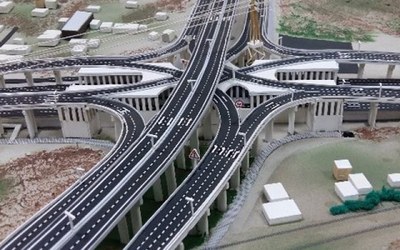 Unite behind the science with Greta Thunberg 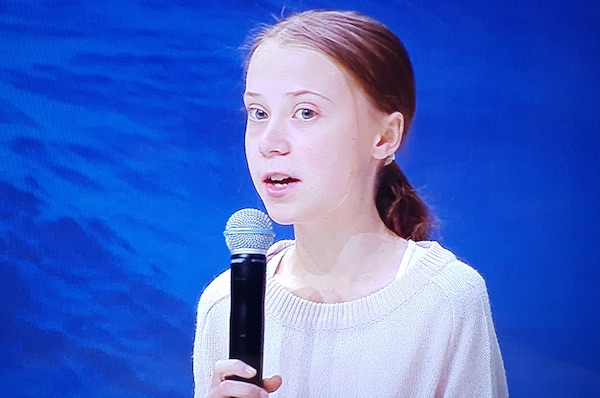 Kim van Daalen from the CCLS team campaigning at COP25 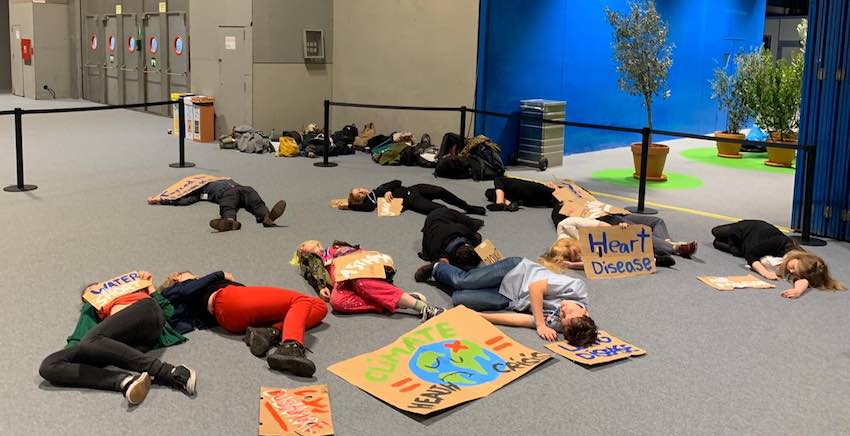 The Annual Cambridge Climate Lecture Series Launches in 2019 with the theme "Climate Change: Can we Fix It? 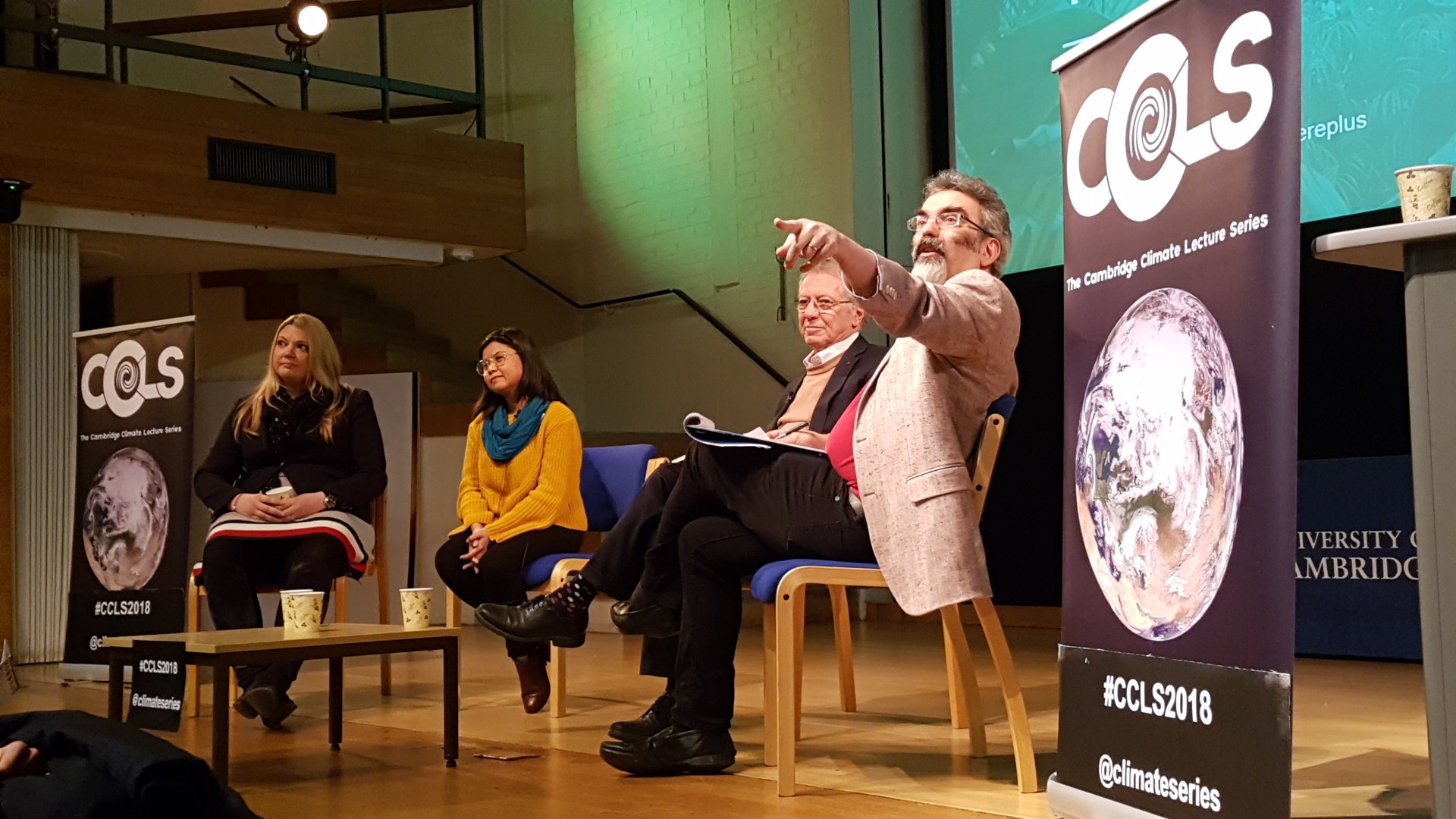 Talking climate solutions with Professor Schellnhuber: "It is the nonlinearity stupid!" 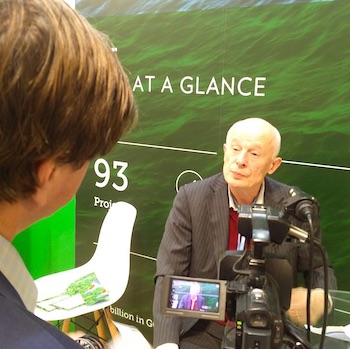 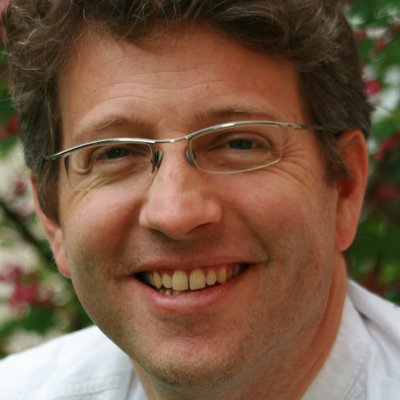 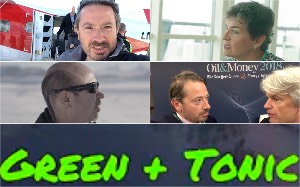